(Rascalino/Diamont/Wenzel I)
​Rubiya is the newest addition to our broodmare band. She is by Elite Hanoverian stallion Rascalino (Rotspon, Velton Third) and out of Dunin Bradstreet by Diamont. She is everything we look for in a broodmare, from her wonderful temperament, coupled with a lovely, uphill conformation, and excellent movement. Rubiya was shown in dressage through second level with average scores in the mid 60's before sustaining a pasture injury, which, unfortunately ended her show career. 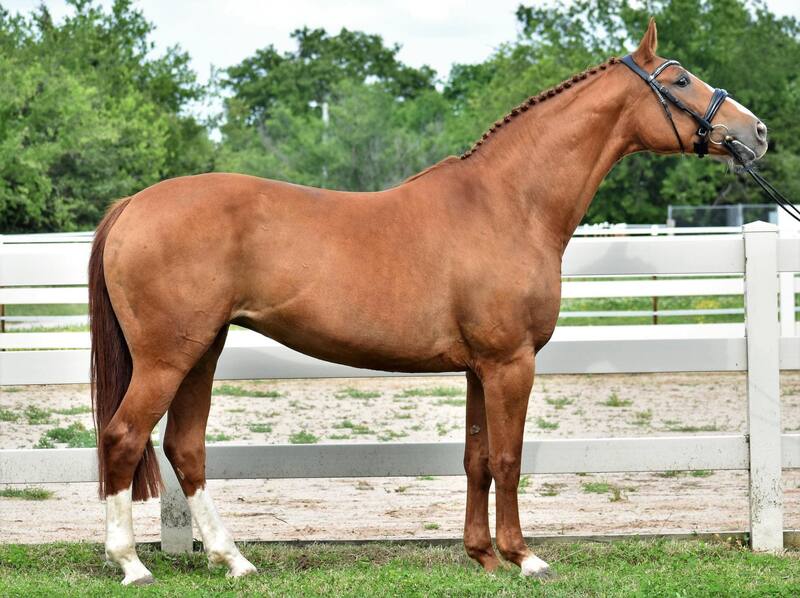 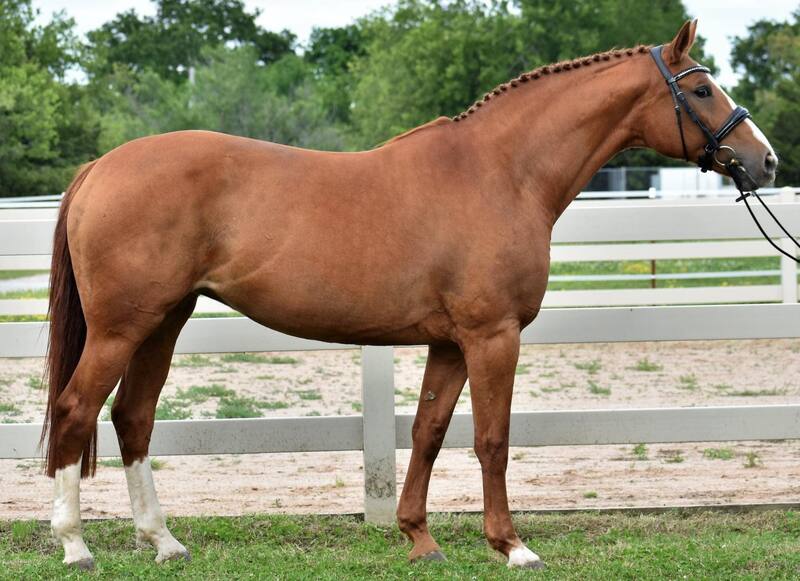 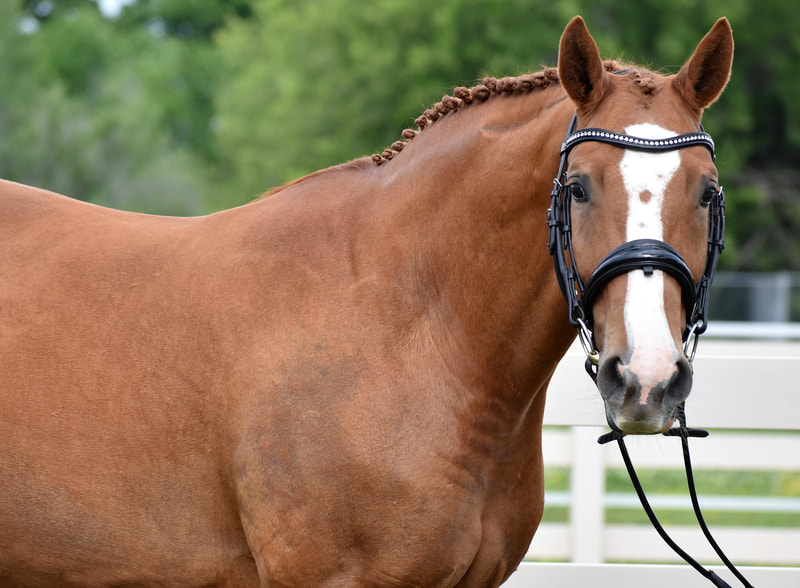 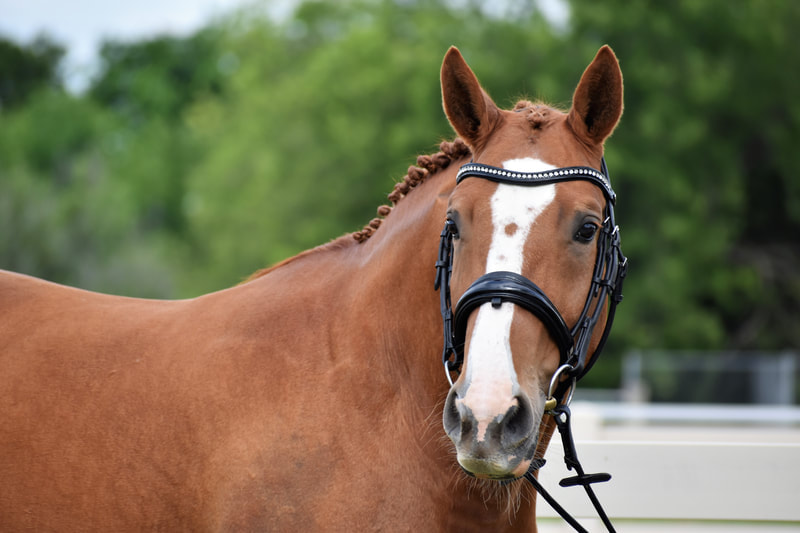 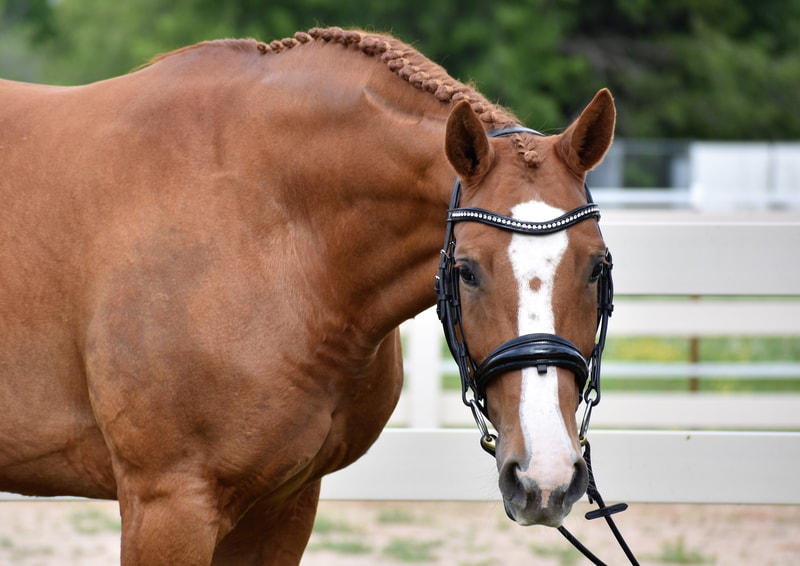 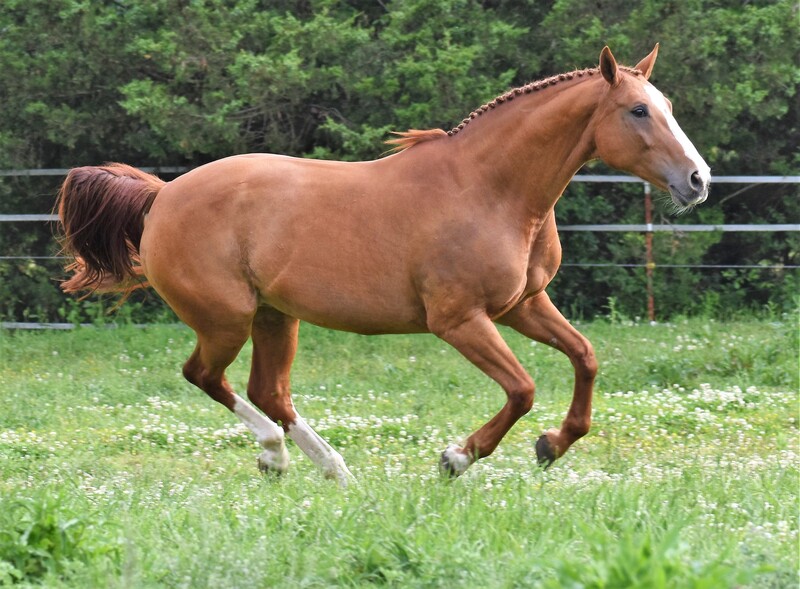 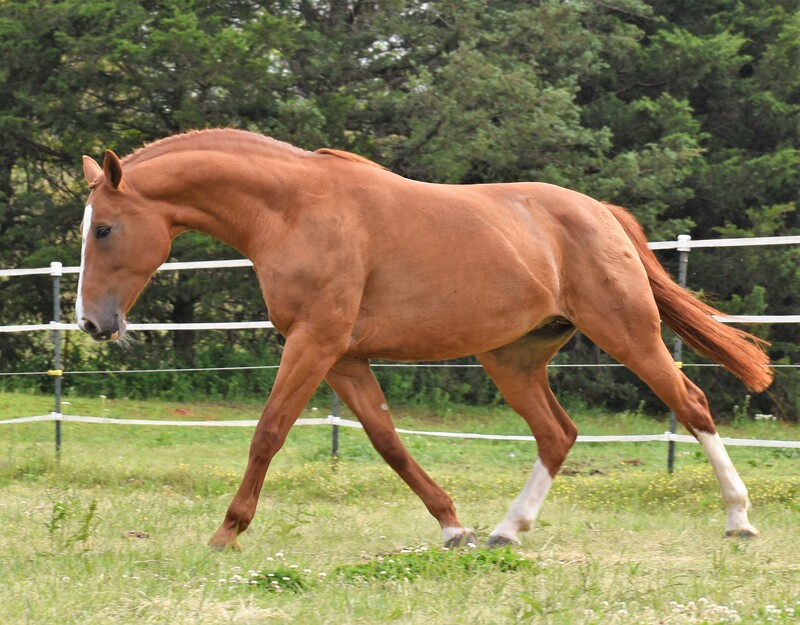 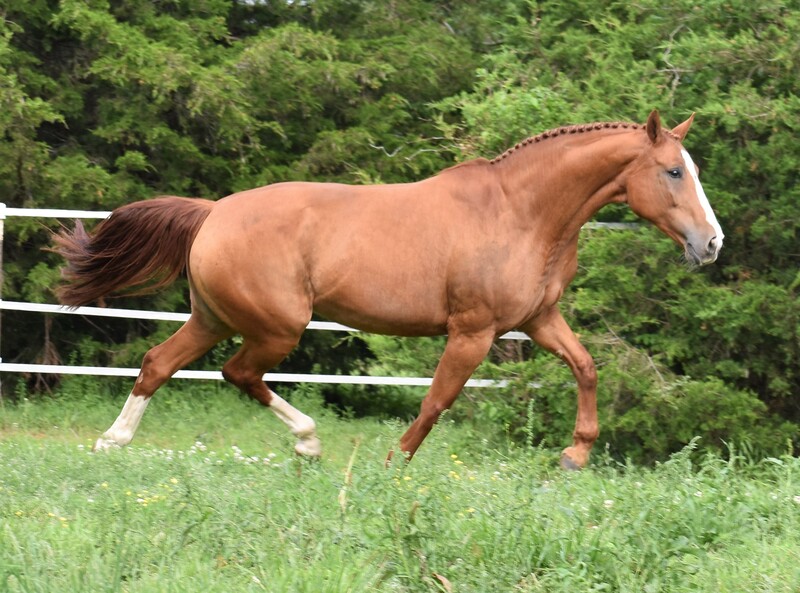 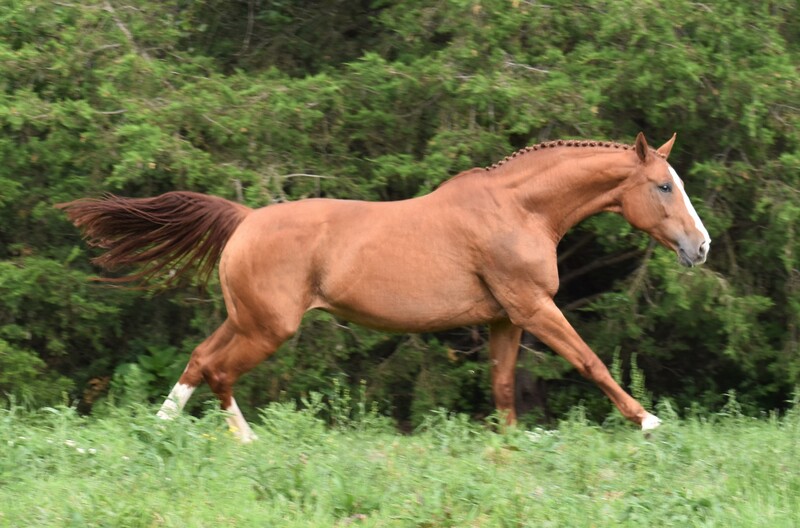 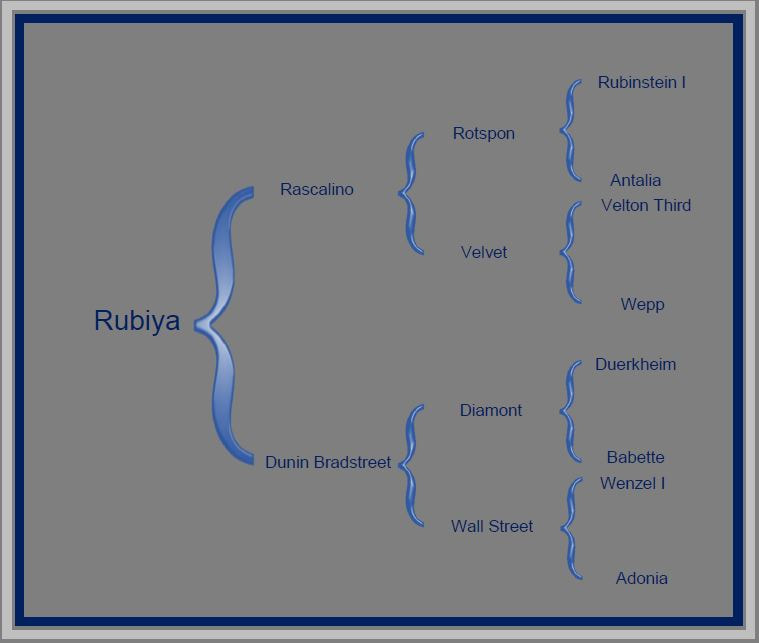